What Remains of Edith Finch is the latest in the “Walking Simulator” genre of video games. It’s a term used a bit derogatorily for games that focus on story-telling first and gameplay mechanics second. Typically, these games focus on strong narrative voices and cinematic styles, with some light puzzle-work and investigation sparsed in and, yes, lots of walking. It’s not an experience powered by threat of failure or death (in fact I can’t think of a time I’ve seen a “You’re Dead/Game Over” screen in one of these games) but is instead powered purely by story, and when the story is well told it can be an interactive experience unlike any other.

What Remains of Edith Finch is the latest from game developers, Giant Sparrow, whose first outing was with the critically lauded PS3 indie game, The Unfinished Swan. The gameplay there, too, was unconventional, setting you inside the fairy-tale-like world of what is essentially a blank canvass. It is a blindingly white world, and the only way to add depth to your surroundings is to splash black paint on walls and stairs, doors and windows, uncovering the invisible setting around you. It was an entirely unique experience, giving an inspired twist on the first-person shooter genre where every time you shoot another ball of paint, you’re defining the edges and outline of your world. 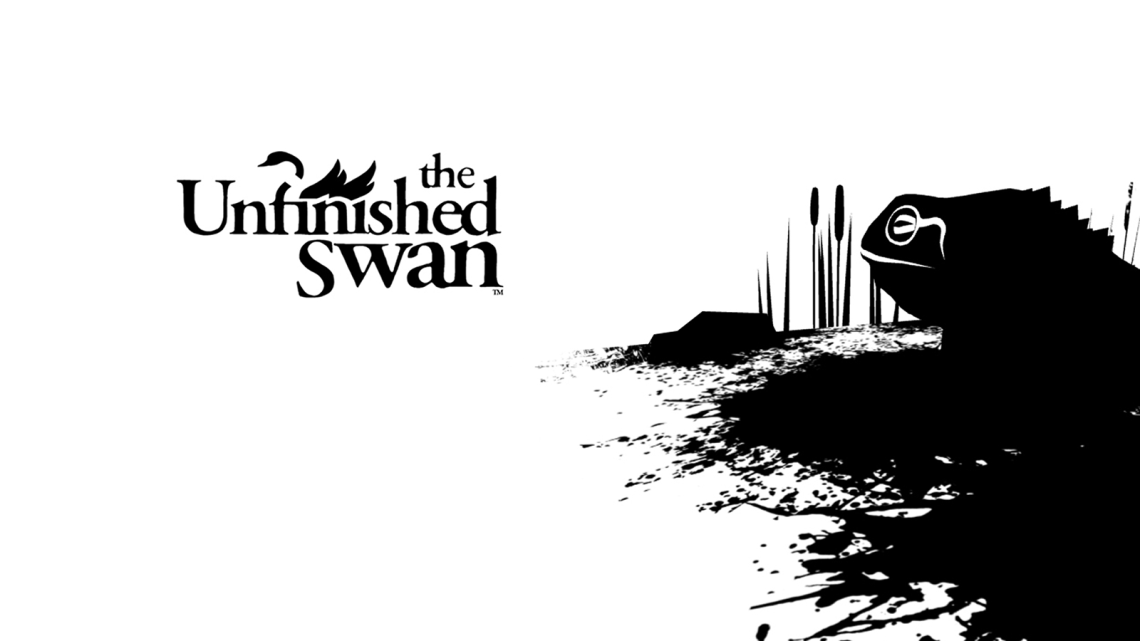 Giant Sparrow’s most recent outing, is both more straight-forward and more complex. You play as the titular Edith Finch, the last surviving member of the cursed Finch family. After receiving a key from your mother’s inheritance you decide to return to the Finch Family Estate, a house you grew up in, but ultimately were forced to leave. The gameplay consists mostly of exploring the atmospheric house. It is not quite a mansion as much as it is an large oddity. The home stands in the middle of the woods, on cliffs overlooking stormy waters. It’s a house that was added to as the family increased in size, with rooms that would become sealed off as it decreased in size. As a result, it’s an interesting, almost Tim Burton-esque sight. A crooked house on a cliff, with mismatched floors and a lone mish-mash tower protruding to the sky.

This uneasy setting may lead you to believe that the game goes in unsettling directions, but again in Giant Sparrow fashion, it does not. Instead what we get is an intimate, bittersweet portrait, literally and figuratively, of the family that once lived within these walls and the lives left behind.

It’s a concept that works wonderfully as you explore the home room by room, and as a result explore the family person by person. In one example, the portrayal of a lost sibling and child is shown simply through the marking of height on a door, as two brother grow in stature year to year until one simply stops. It’s a simple and heartbreaking depiction of the small ways in which we are reminded of loss. 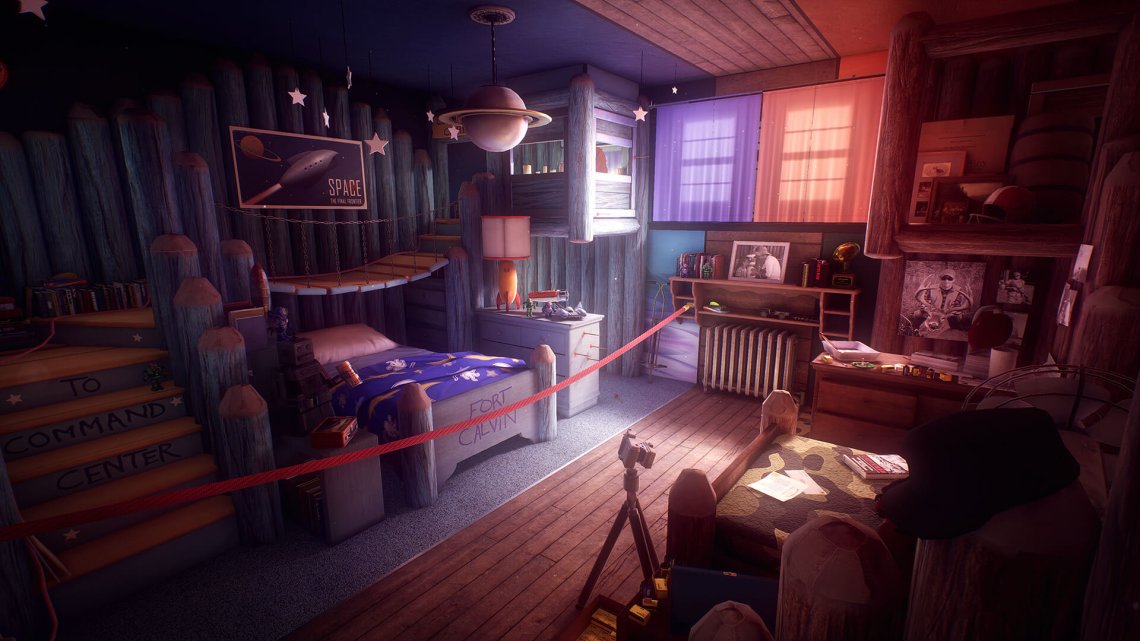 But direct exploration is not the only means of learning about the past. This, again, is where Giant Sparrow puts their own unique spin on the genre. As you venture from room to room, each room so specifically reflecting its former tenant, you get to experience the memories of these relatives through the items they have left behind.

In the room of a young girl, you may see the world as reflected through her diary, with flights of fancy where she envisions herself as a cat jumping from tree branch to tree branch, or as an owl deftly swooping in on its prey. In the room of a photographer you experience his memories through the photos he took, putting you in his place as he captures pictures of a hunting trip with his daughter. Or you may play through a comic-book adaptation of a former Child Star’s mysterious demise. There are roughly a dozen of these scenarios, essentially short stories that all build and interlock with each other.

Those unique scenarios not only offer greater narrative opportunity, but also manage to keep the gameplay fresh. That is especially important considering the game’s very brief length. Clocking in at around 3 hours total, the game is the perfect length to play in one sitting, like a film, and just absorb the experience. 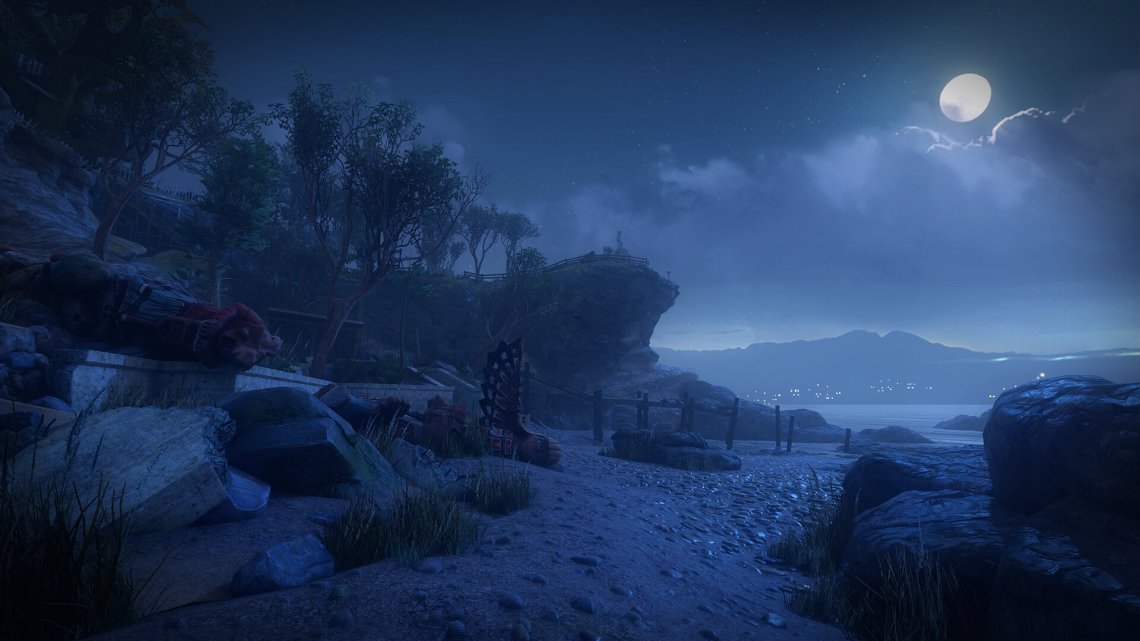 Ultimately, What Remains of Edith Finch lives and dies on its stories and story-telling, and it does so in new and impactful ways. What it lacks in traditional gameplay, it more than makes up for in its emotional interpretation of themes like family, death, and imagination. And it does so in a moving way that will stick with its players long after credits roll.